View Most Recent Agendas and Minutes 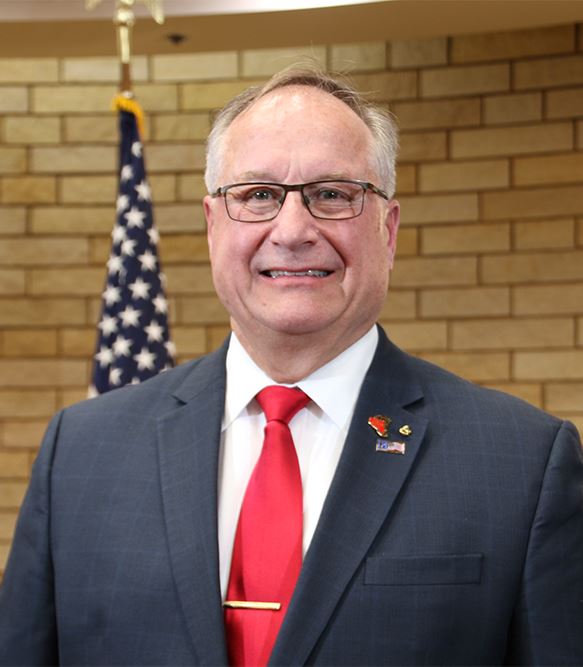 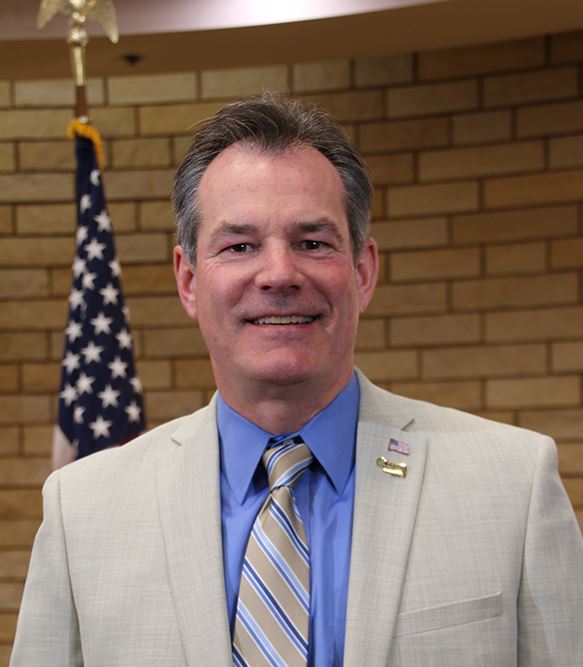 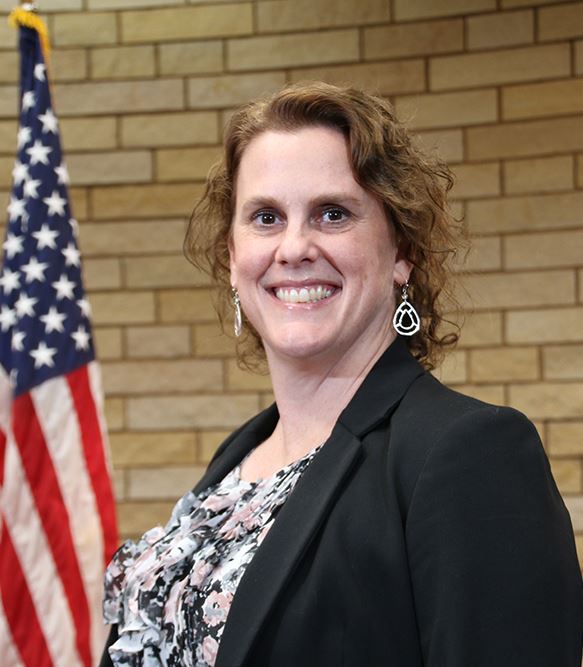 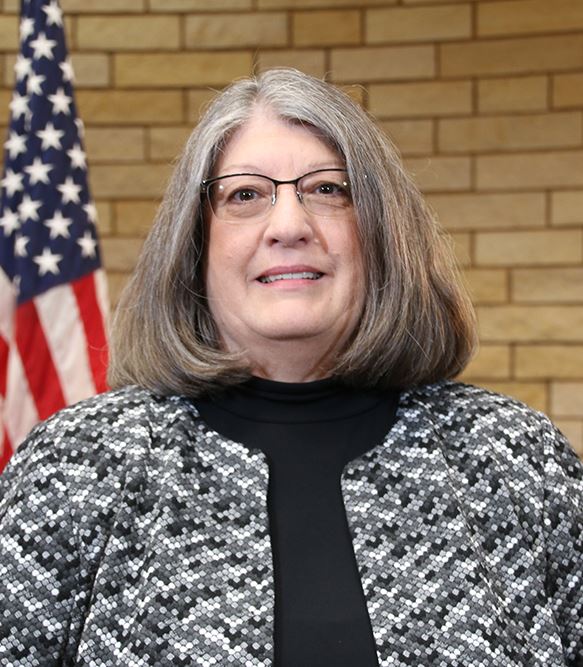 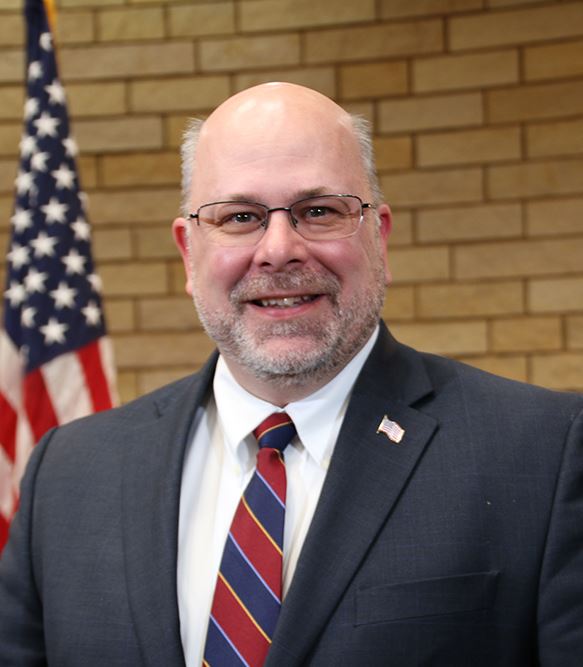 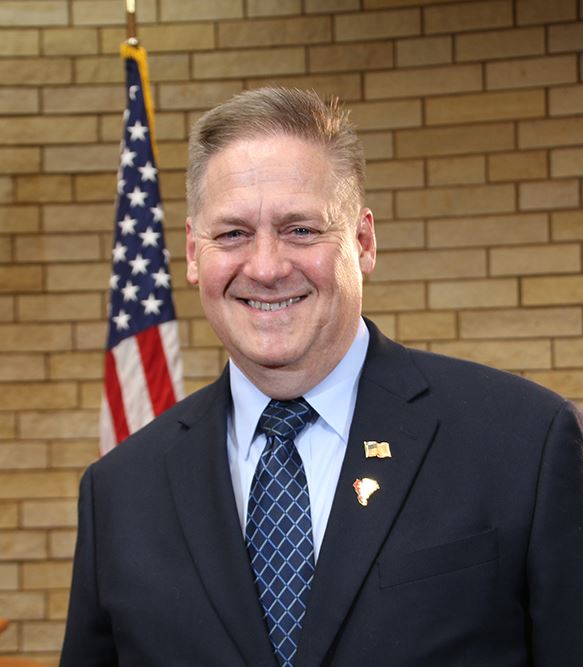 The Coon Rapids City Council is comprised of a mayor and 6 Council members who serve 4-year staggered terms with elections in even-numbered years.

Agendas for meetings are available before each meeting. The agenda includes time for public hearings on subjects such as proposed ordinances, planning and zoning matters, assessments and public improvements. Routine business is placed on a "consent agenda," which is considered and approved by one motion at the beginning of each meeting. Any member of the Council may remove an item from the consent agenda for discussion and action. Other agenda items include:

To conduct business, the Council must have a quorum. Four Council members constitute a quorum. A majority vote of the Council is needed to approve most motions, ordinances and general resolutions.